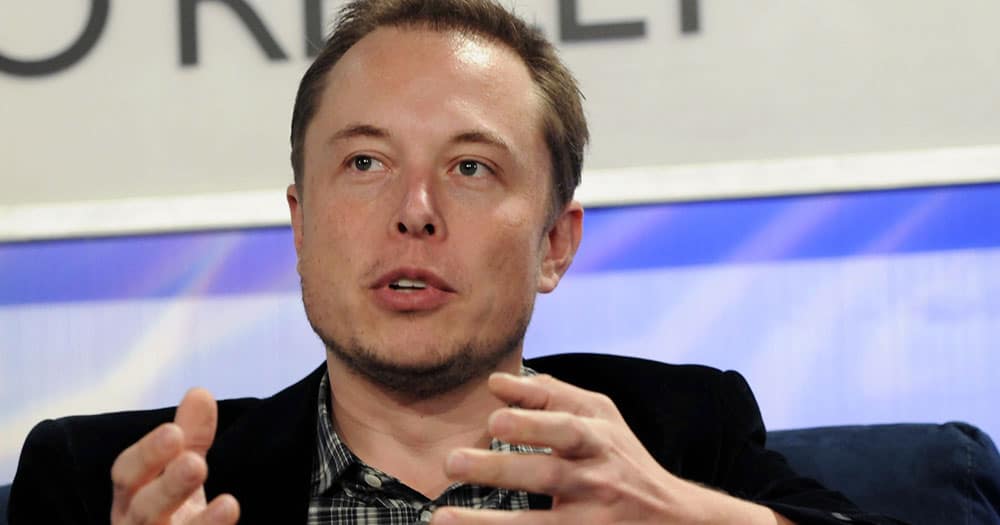 As I write this, I’m thinking of a few famous self-starters who’ve managed to make it the distance. But, for every Bill and Melinda, there are 10 or more Trump and Ivanas out in the world.

Divorce is annoyingly common, though many are not getting married in the first place. Among work-obsessed, empire-builders, divorce can be almost a sure-fire finale to a marriage.

I did some research to get the truth from many of Tinseltown’s most famous entrepreneurs. Here’s what they had to say about why entrepreneurs divorce.

Here they are. And they come straight from entrepreneurs who lived through it. Who better to learn from? Right? In no particular order, entrepreneurs divorce for the following major reasons.

In the 90’s Donald Trump made himself the poster child of wealth, power, modelizing… and infidelity. While married to his first wife, Ivana, The Donald began a years-long torrid love affair with the woman who would eventually become his second wife, Marla Maples.

The gotcha scene played out all over the Aspen ski slopes and in the media. It was fodder for tabloid gossip.

Here’s how you keep that from happening. You ready?

You don’t marry someone if you’re not done exploring what’s out there! Voila! Problem solved, eh?

Get married when you’re serious, when you’re sure that this one person is 100% worth whatever possibilities are out there. If you can’t answer that honestly, do not, I repeat, DO NOT get married!

Daymond John launched his first clothing line, Fubu, in the 90’s. He quickly became successful. So much so that he put all of his time and energy into traveling and networking to promote his new brand.

When asked by about his regrets, Damon said that though he’d been around the world several times, he treated his some like an airport. His kids felt more like employees than family.

Wealth is secondary, building it is secondary. In hindsight, he could’ve done it better. In an interview with GQ Magazine, he said:

Trust me, it’s easy to ignore your family when you see such a great return on your time investment in your business. Pulling away from your loved ones is easy. Get in there and grab on tighter when you feel yourself slipping away. Let your successes be theirs.

3. They Can’t Not Be the Alpha

As an entrepreneur, I’ve been called, “difficult,” “a control freak,” “distrusting,” and “motivated by money.” At one time or another, they’ve probably all been true.

It really is lonely at the top. There’s so much you keep to yourself as a successful entrepreneur – a lot you can’t say. You live in a bubble and have to remain guarded for fear of trusting in the wrong person.

Elon Musk struggles with that too. His first wife, Canadian author Justine Musk, reports that on their wedding day the Tesla company founder said, “I am the alpha in this relationship.”

She claims to have shrugged it off. But quickly found out he was serious about it.

To overcome it, you have to shut it off at some point and hand over control. Run your company with an iron fist, but run your home as part of a cohesive family unit. Sit down with your spouse and agree to split up responsibilities. Too busy to keep track?

Too busy to keep track of them all? Hire an assistant and delegate professional duties out wherever you can.

4. They Outgrow Their “Starter” Marriage

Aston George Taylor is a successful musician and DJ on the party / nightclub scene. His first wife, Monica Joseph-Taylor stars in her own brand new reality show on TLC called, Starter Wife Confidential.

As part of a cast of several other “starter” wives of successful men, she talks about feeling like she and the couple’s children were simply outgrown. As Taylor achieved success, he disconnected from his family, as if he was bored by domesticated life.

This one’s tough. It’s human nature to want more and better than what they have. In case you were wondering, what I just described is called greed. If you’re seriously assessing a value on your home life and comparing it to your professional one, you need help.

People aren’t objects you can appraise. Handle your problems in family counseling. Man up. That’s how you get through it.

5. They Fail to Treat Marriage as Seriously as They Do Their Business

Shark Tank’s Kevin O’Leary said it better than I ever could in his interview with Kim Lachance Shandrow for Entrepreneur Magazine:

The number one reason for divorce is not infidelity or falling out of love. It’s money. It’s one partner outspending the other. It’s going into debt. It’s not respecting the joint finances. If you avoid doing all of that, you’re in it for the long haul. If not, forget it.

The father of two and married man of 25 years nearly found himself divorced. After a two-year split from his wife, they reconciled and reunited their family. Now, he advises other parents against getting divorced.

O’Leary (author of Cold Hard Truth: On Family, Kids and Money) says all marriages hit rocks. Instead of walking away, respect the partnership you formed, honor your side of the bargain, and treat your marriage like you do your business. Devote time to its maintenance. It’ll pay off!

Entrepreneurs divorce for a myriad of reasons. Infidelity plays a part as much as isolating oneself from the union. The bottom line in this case is, if you’re not willing to put in the time to go the distance, don’t bother with marriage at all.

For entrepreneurs who are also parents, getting divorced doesn’t mean you can merrily go about building your business afterwards. Your kids will hate you if you don’t try to agree on a parenting plan that includes spending plenty of time with them. You may actually be able to work more by staying married.

Use these five tips from the pros to help you build both a long-lasting marriage and business. Behave yourself. You’re an adult. Be mindful of your distance. You don’t need to be the alpha in every situation. Feeling like you’re outgrowing your family is symptomatic of needing serious family counseling. And finally, treat your union like its a partnership. That’s how you make it last! 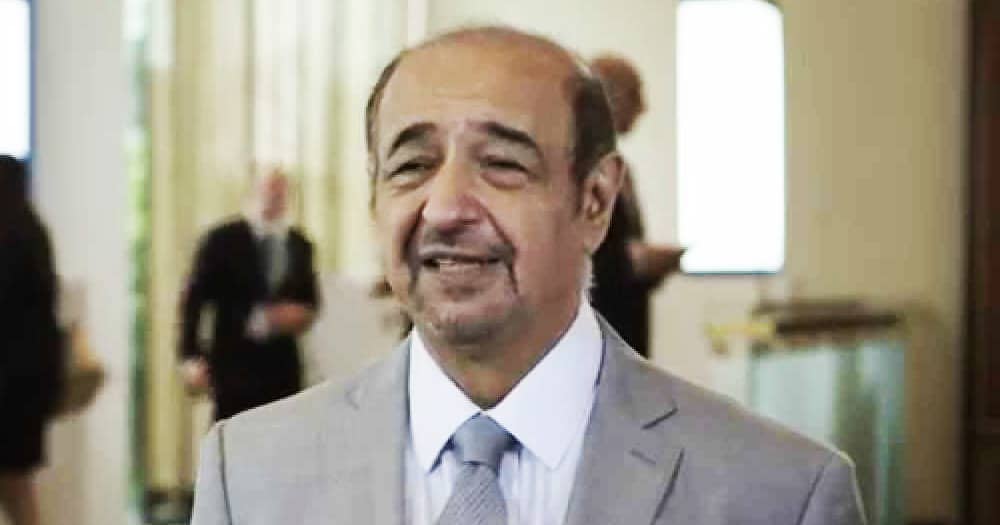 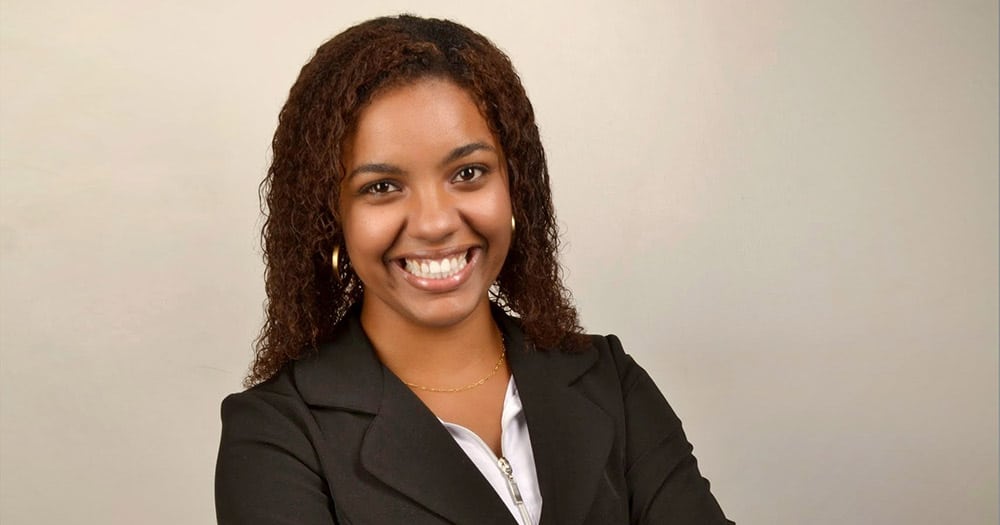 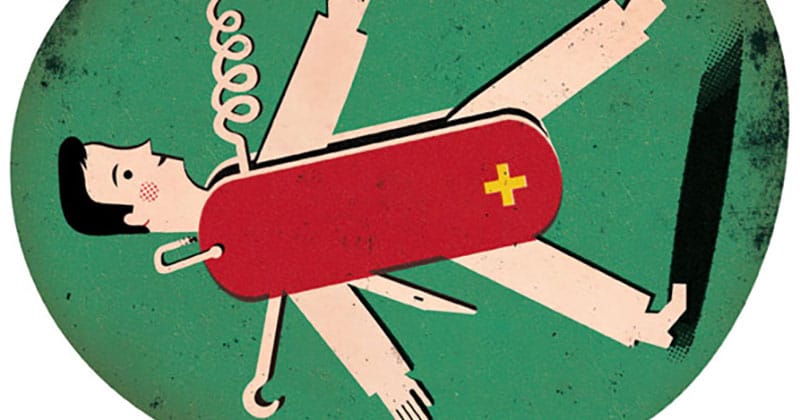 2 thoughts on “5 Reasons Why Entrepreneurs Divorce”